HomeAll about hairHair and NailsFingernail growth

The fingernail is continuously formed at the root of the nail from the so-called nail matrix. The cells formed in the nail matrix move to the front edge of the nail within three to six months.

During this time, they store keratin, die and harden to form the closed nail body. Fingernails grow about 1mm per week, which is about four times faster than toenails, which take about one month to grow this amount. Nail growth is very individual and depends on age, nutrition, living circumstances and mechanical stress.

Healthy fingernails have no grooves or stains, they are hard but flexible. Dull, brittle and splintering fingernails, on the other hand, could be an indication of a vitamin or mineral deficiency.

For risks and side effects please read package inserts and ask your physician or pharmacist.

*This is a summary of all indications granted in different countries of the EU. Please respect your local package insert and indications 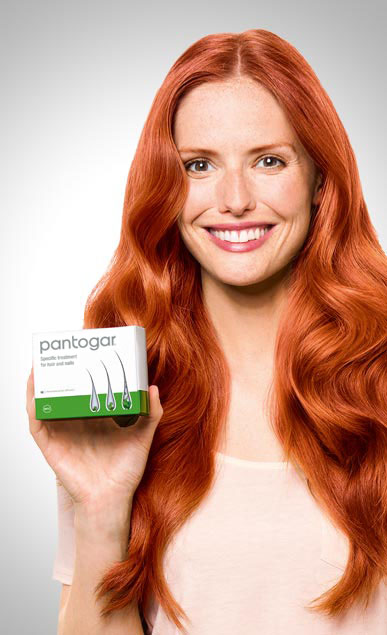 Pantogar® capsules supply the hair with the vital substances that it needs to form new hair cells. And they do this in the exact dosage and combination that can optimally activate hair growth. 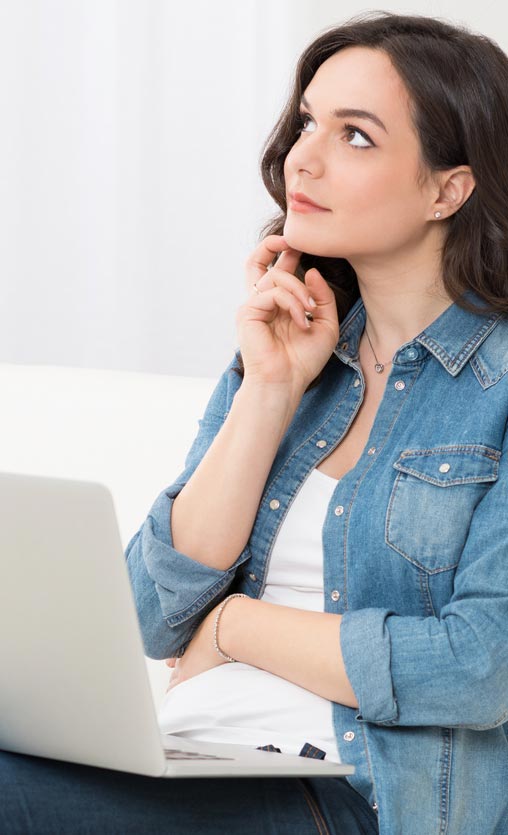 Hair loss is a very personal issue that many women and men do not like to talk about. But why not? There is no reason to be ashamed of hair loss. The more openly people affected talk about it, the easier it is for other women and men to get their hair loss treated and to put it behind them.